The Zephyrus line is one of ROG’s premium categories for gaming laptops.

If you wanted a thin gaming device, the Zephyrus line was the one to get, however it was very expensive. That all changes with the new ZEPHYRUS G GA502. 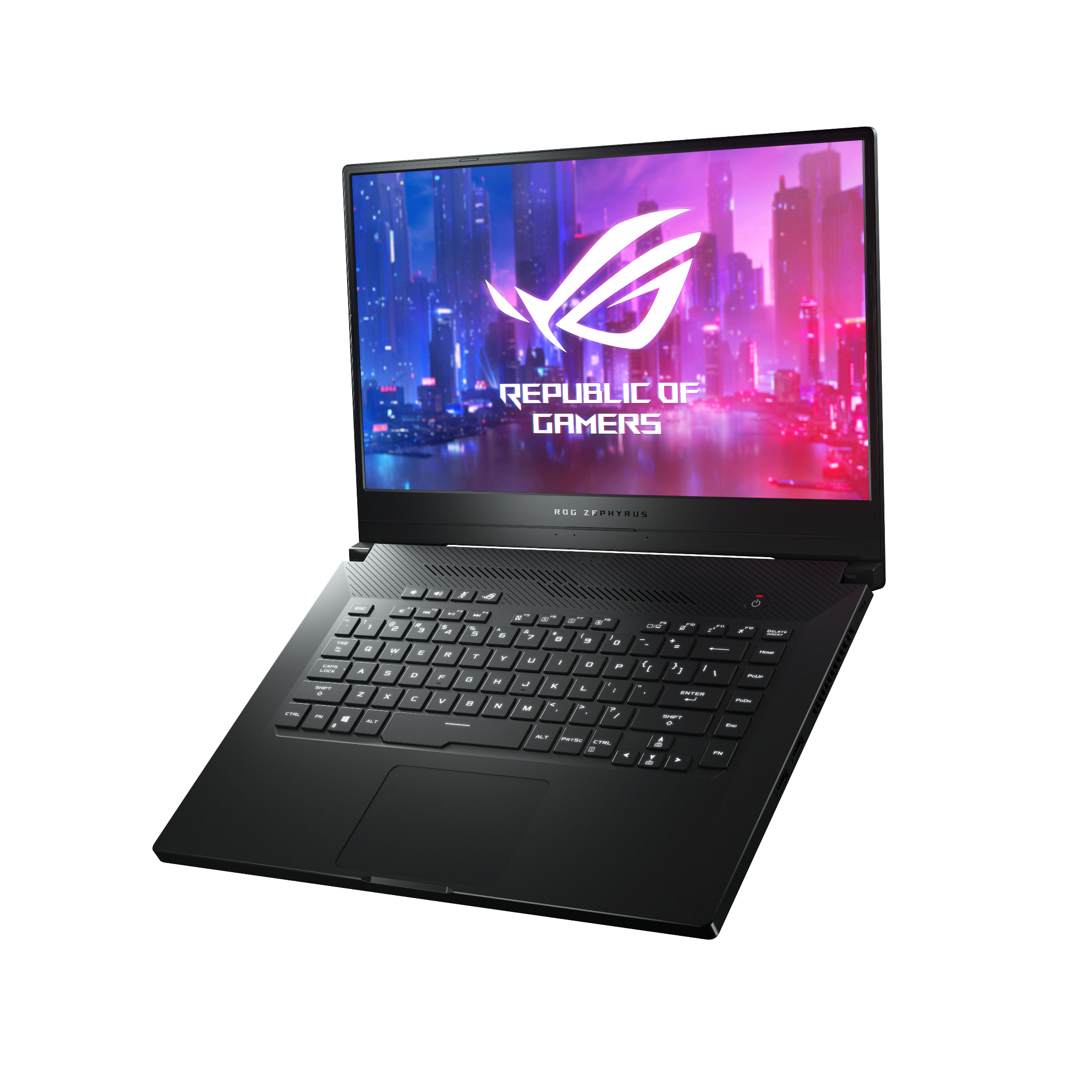 Stripped off all the bling, the colors and fancy feature set, what you’re left with is the ZEPHYRUS G GA502. While losing all the cool stuff is a downer, the price will surely make up for it as it is expected to be priced at 89,995 for the Ryzen 7 3750H + GTX1660ti version.

The GeForce GTX 1660 Ti brings NVIDIA’s new Turing architecture to the well-loved GTX series, providing a serious step up from its Pascal predecessors. An upgraded video encoder improves live-stream video quality by up to 15%, offering accelerated capture with less burden on the CPU. Tweaks to the CUDA cores, cache hierarchy, and memory subsystem also result in a significant per-core performance lift that benefits a broad range of modern games. Thanks to Intelligent Cooling, the GeForce GTX 1660 Ti clocks up to 1335MHz at 60W in Turbo mode with ROG Boost.

The display has up to a 120Hz refresh rate that doubles the output of standard screens, Zephyrus G is fast enough to fully support the triple-digit frame rates that the GPU can deliver. It delivers smoother gameplay that’s especially noticeable and advantageous during fast-paced FPS games.

The slim bezels provide an 81% screen-to-body ratio for an immersive feel. Wide viewing angles keep the picture on the vIPS panel from washing out, so it’s perfect when watching movies or split-screen gaming with friends.

That’s one of the lowest prices you’ll ever see for a gaming ultrabook. 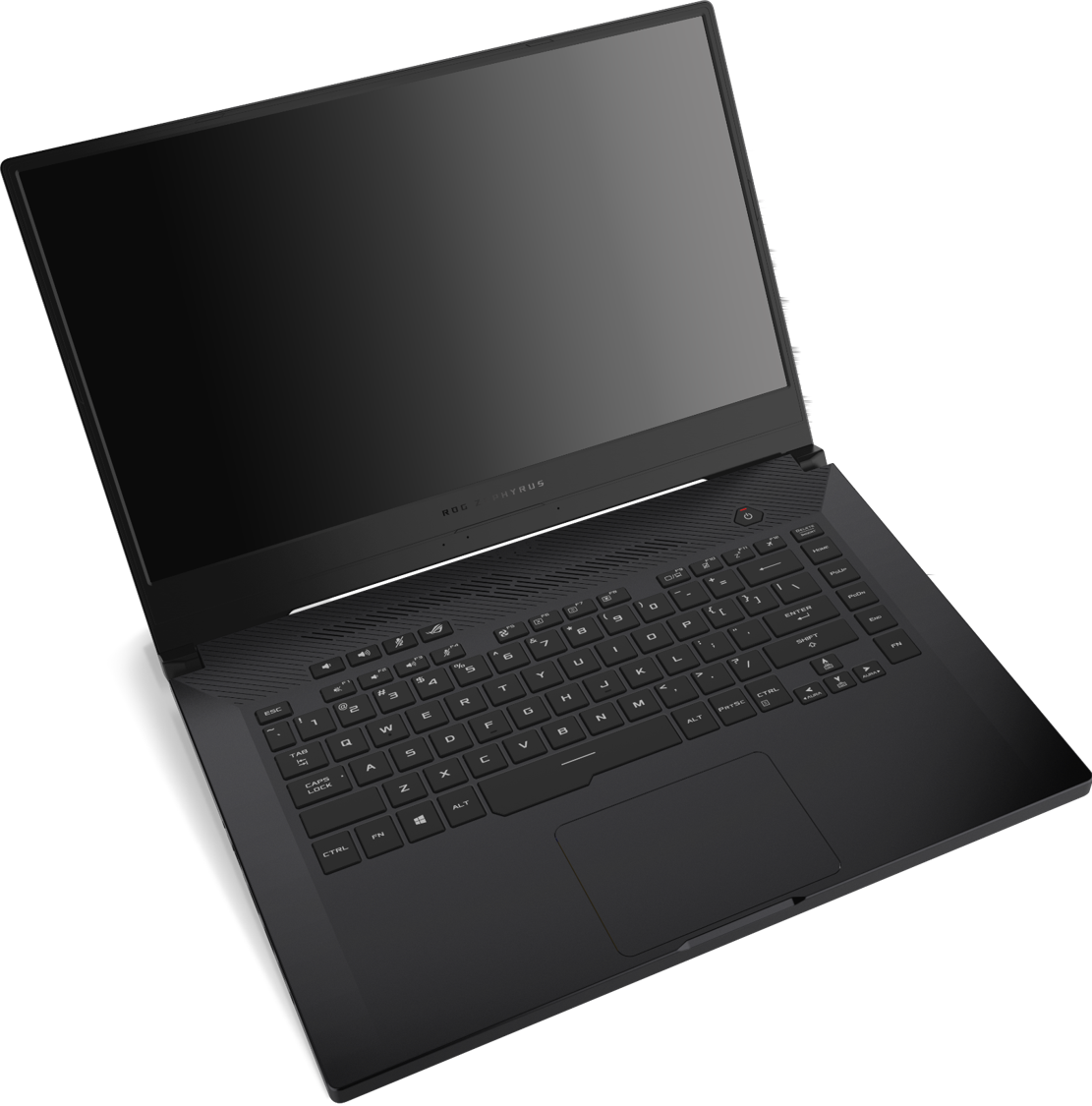 Despite losing the fancy feature set, the Zephyrus G GA502 is a fine looking laptop. It’s as stealth as any laptop can go and we think that’s a great selling point. It’s also very thin at only 19.9mm. 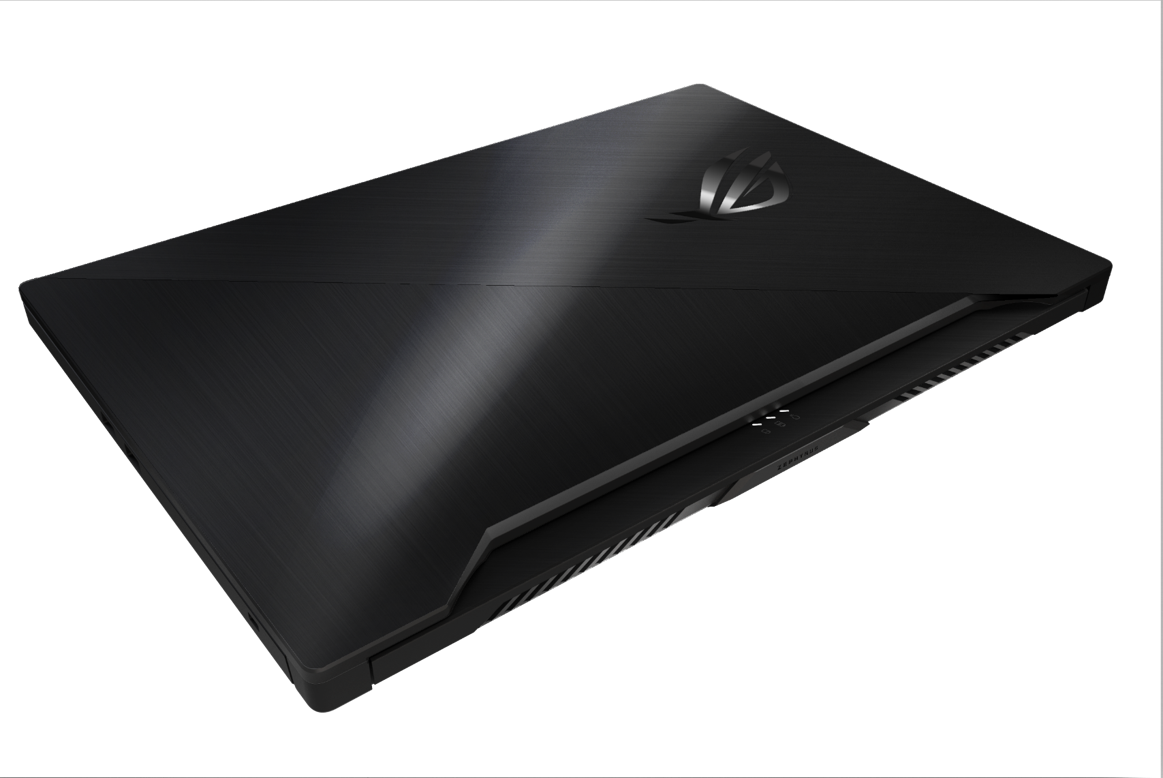 ASUS ROG was able to incorporate a thin frame while completing all the necessary ports. 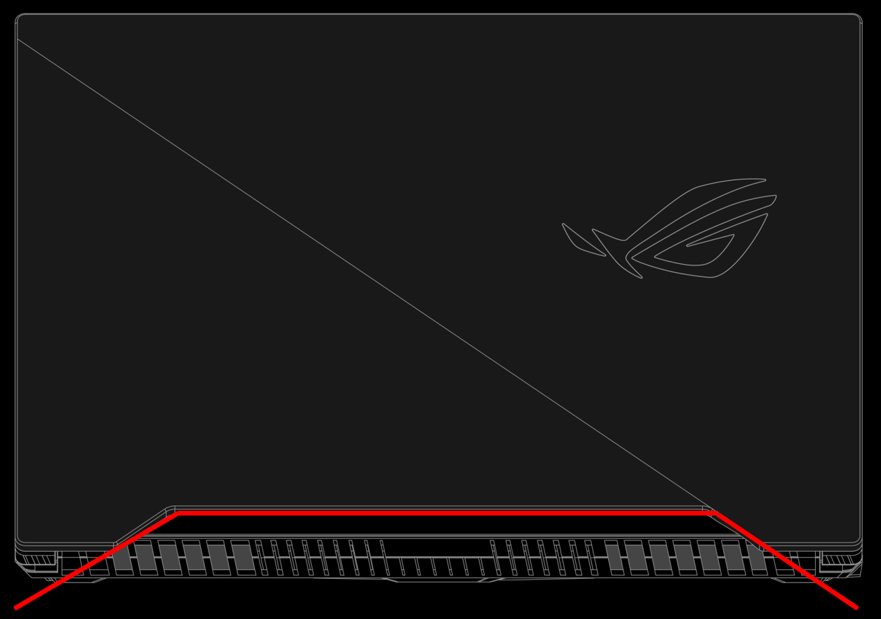 Samsung collaborates with Mobile Filmmaking Philippines (MFP) for a series of instructional videos captured with the Galaxy S21 Ultra...

K-pop continues to dominate the conversation on Twitter globally, even during unprecedented times. Fans turn to Twitter to connect with...

Ookla®, the global leader in internet testing and analysis, recently verified Converge ICT Solutions Inc. as the most consistent fixed...

‘Escape from Naraka’ is RTX ON! Small Indie Developer has Loaded their New Game with Next-Gen NVIDIA RTX Technology

Today, Escape from Naraka launched with real-time ray tracing and NVIDIA DLSS. The game is a first-person platformer from Indonesia’s...